(Despite the obvious similarities and the fact that Vernon Wells played both characters, I can’t seem to find any tangible information that they purposely modeled the Lord General in Weird Science after Wez in Mad Max: The Road Warrior from four years prior.)

No wonder Q always creeped me out.

It’s painfully obvious, it’s not even thinly-veiled, it’s outright overt:

The music-video doesn’t discount the lyrics; they made that after the song was written and obviously couldn’t portray a guy anally raping a woman; in fact, they may have done the video like that to deflect the implication.

I’d been looking askance at the song Baby It’s Cold Outside for decades, but I never heard anyone else talking about the obvious problems with it until 2017 when the #MeToo movement blew up. I wonder how long it will take for people to start questioning this song. ¬_¬ 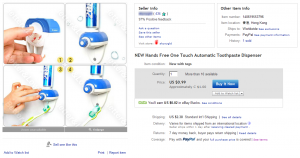 Wait, what was the number? Hold on I’ll rewind… “Message deleted” Doh!

(It is a VTech machine.) 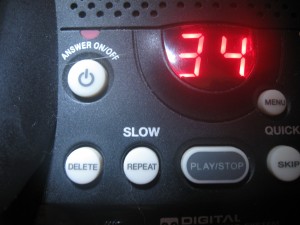 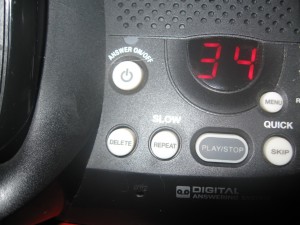 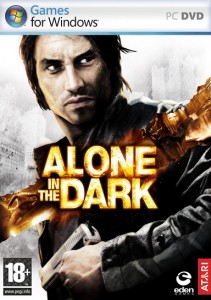 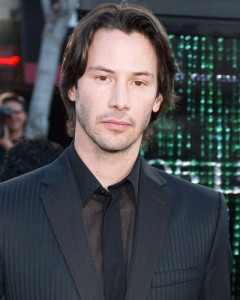